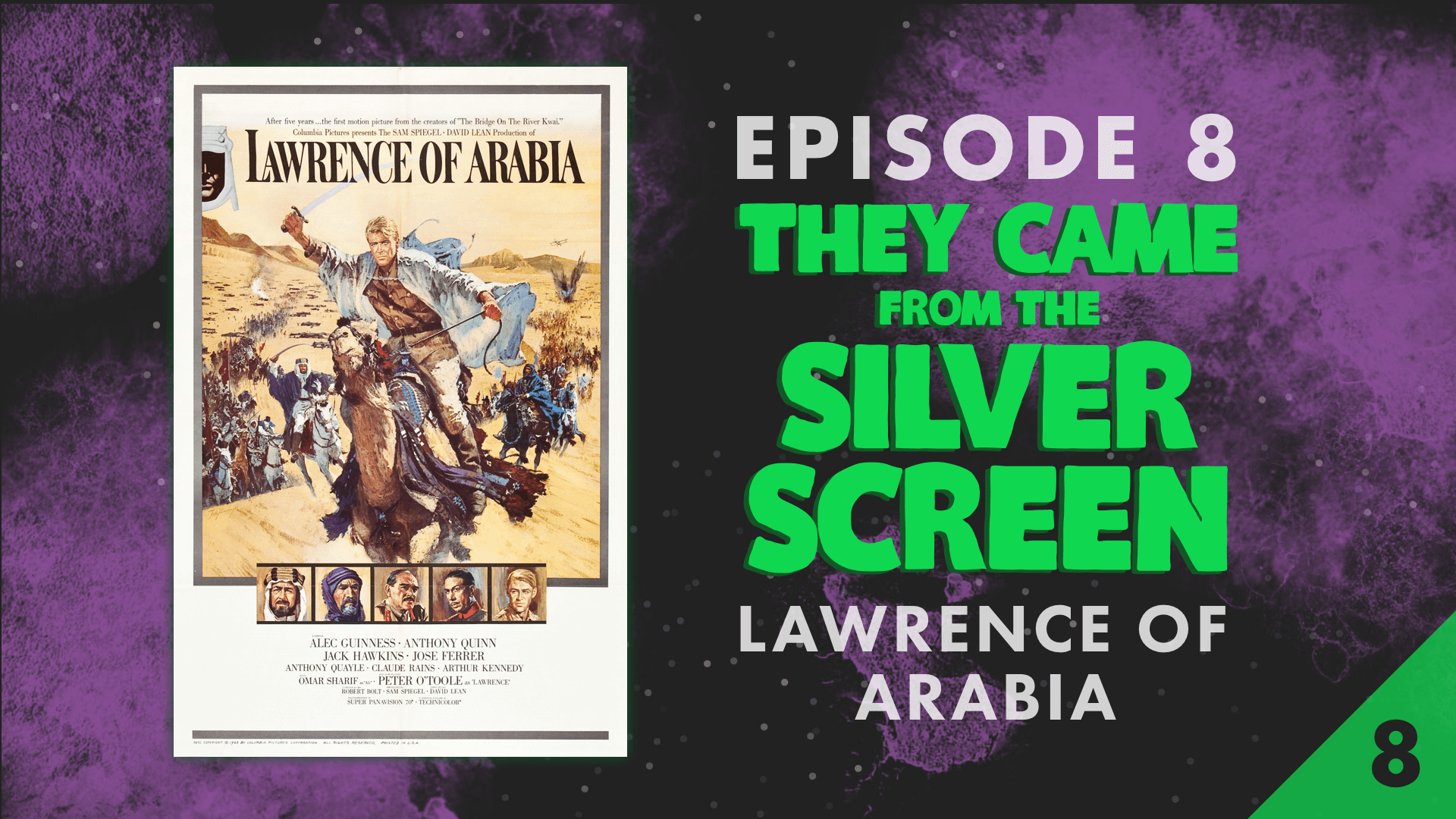 Synopsis: The story of T.E. Lawrence, the English officer who successfully united and lead the diverse, often warring, Arab tribes during World War I in order to fight the Turks.

Lawrence of Arabia is a film that should not have been made, but the stars aligned again and again so that this film could grace us with it's majesty. Damian and Josh talk about the film, it's grandeur and what makes this film so special.

What did you think of Lawrence of Arabia? Let us know in the comments below.