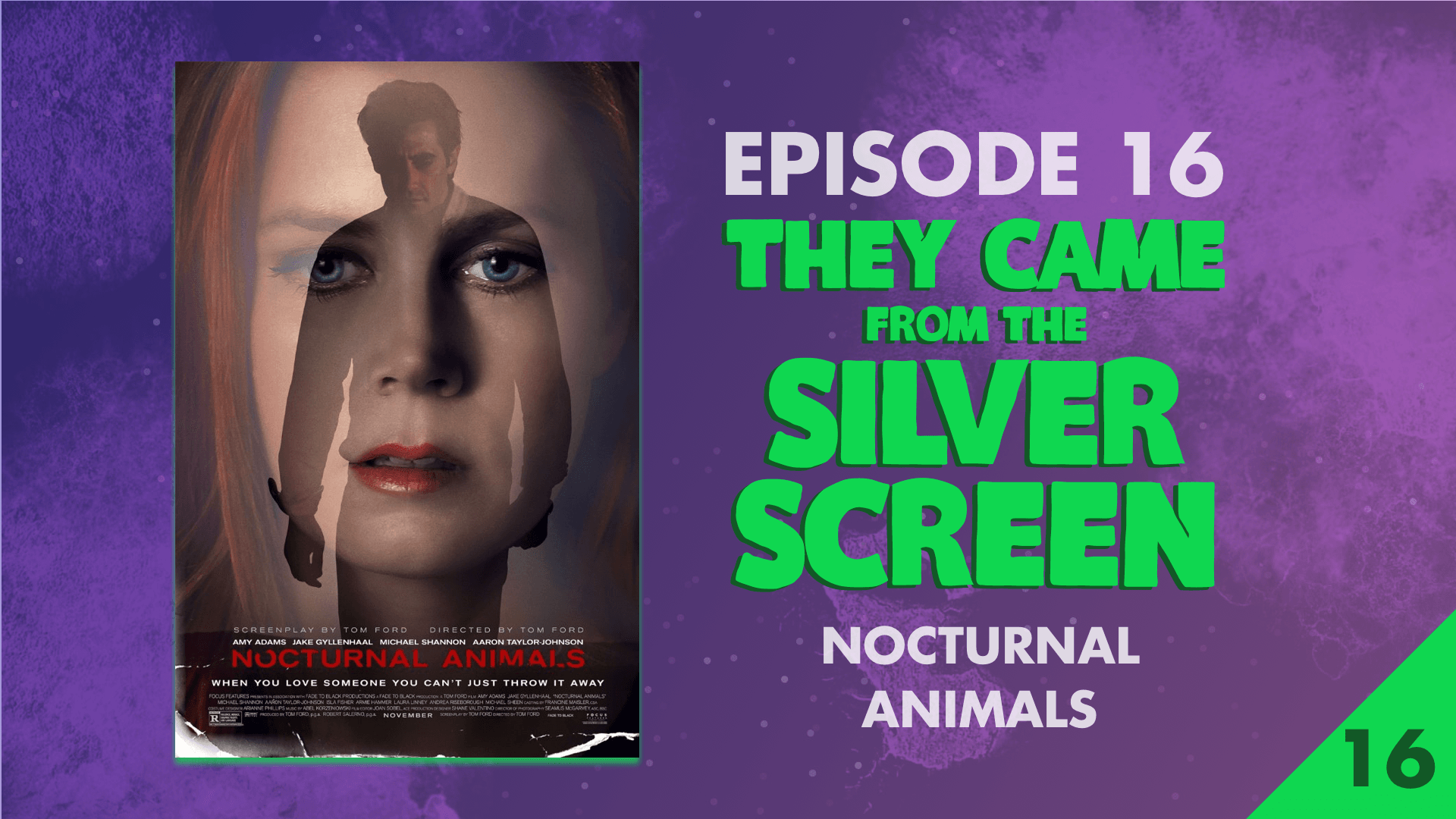 Synopsis: A successful Los Angeles art-gallery owner's idyllic life is marred by the constant traveling of her handsome second husband. While he is away, she is shaken by the arrival of a manuscript written by her first husband, who she has not seen in years. The manuscript tells the story of a teacher who finds a trip with his family turning into a nightmare. As Susan reads the book, it forces her to examine her past and confront some dark truths.

Tom Ford's second film, Nocturnal Animals, could be described as a film about reading a book or three different films expertly put together by a master of the his craft. Damian and Josh talk at length about this film, after dusting a little rust off, and the three key moments where Tom Ford lingers in his scenes.

What did you think of Nocturnal Animals? Let us know in the comments below.