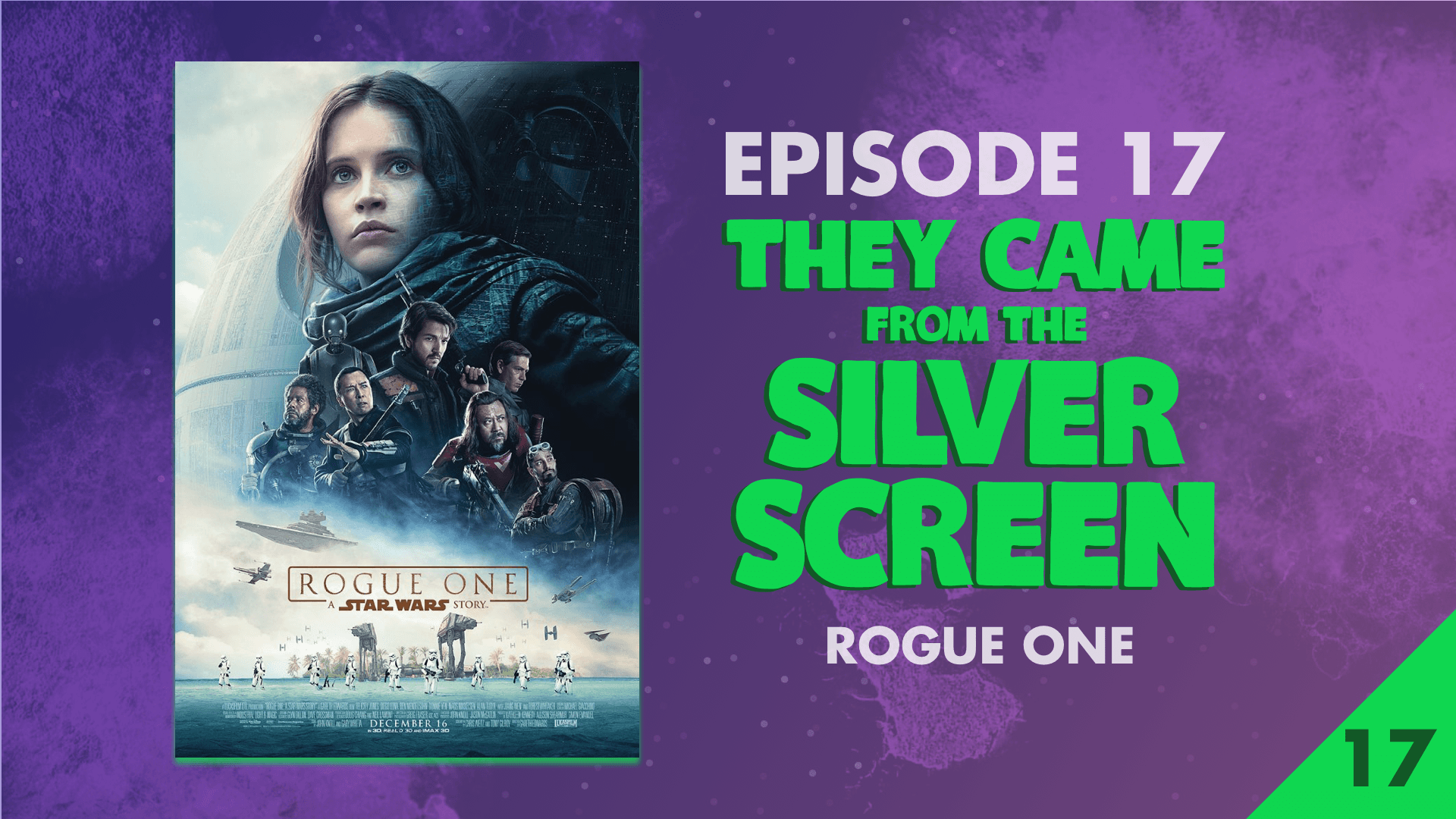 Synopsis: Former scientist Galen Erso lives on a farm with his wife and young daughter Jyn. His peaceful existence comes crashing down when the evil Orson Krennic takes him away from his beloved family. Many years later, Galen is now the Empire's lead engineer for the most powerful weapon in the galaxy, the Death Star. Knowing that her father holds the key to its destruction, a vengeful Jyn joins forces with a spy and other resistance fighters to steal the space station's plans for the Rebel Alliance.

Note this episode was recorded on Dec 23rd, before the news of Carrie Fisher's passing. A special episode two fold. We are in the same room for this recording and we look at Gareth Edwards as a director over the run of the three films he has made, Monsters, Godzilla and now Rogue One. In talking about Rogue One we tackle the issues of acting and the looks of characters.

What did you think of Rogue One / Gareth Edwards? Let us know in the comments below.