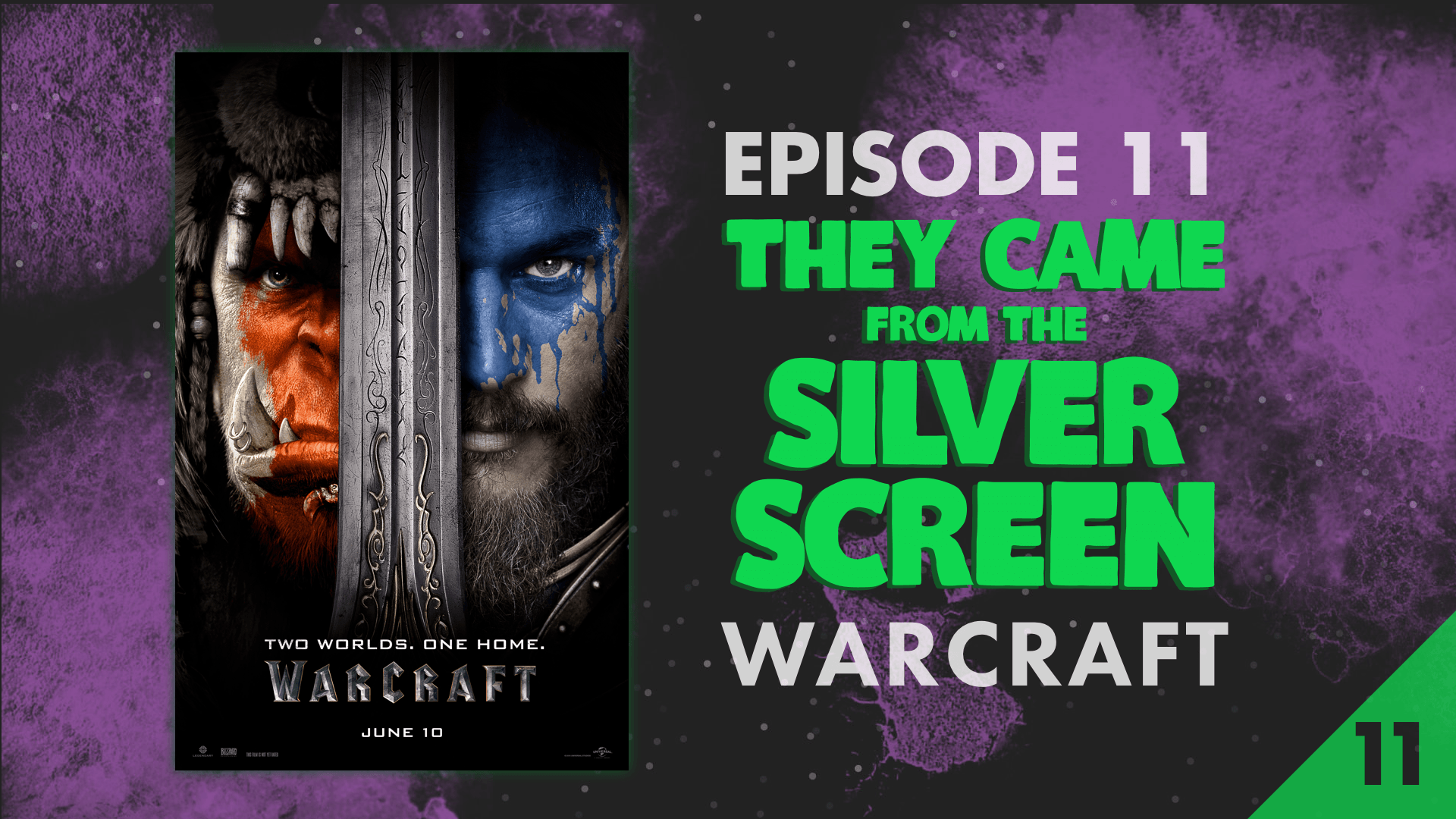 Synopsis: As an Orc horde invades the planet Azeroth using a magic portal, a few human heroes and dissenting Orcs must attempt to stop the true evil behind this war.

Can a director create a film that caters to his fans and the common cinema goer. Duncan Jones certainly tries to accomplish this with Warcraft. Josh and Damian talk about the film, how video games are a tough thing to import into different mediums and what we would change in the film to tighten it up.

What did you think of Warcraft? Let us know in the comments below.